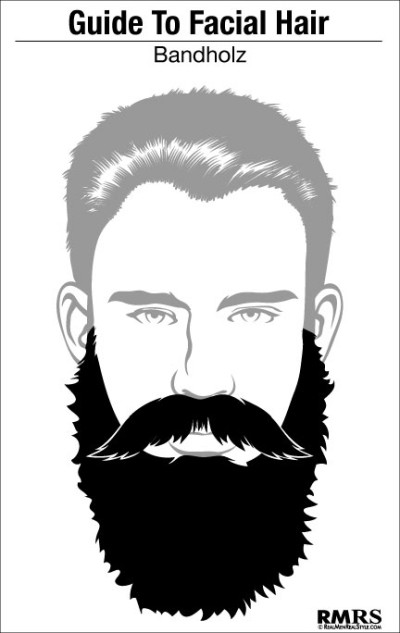 The Bandholz style of beard has a very interesting story behind it.

Eric Bandholz started out as a run of the mill guy working in the corporate world.

In 2011, he felt a strong desire to grow a beard but always got negative comments from his corporate work environment.

He then decided to ditch his job and began to pursue what he calls his “urban beardsman lifestyle”.

Today, Eric Bandhoz is the founder of Beardbrand, a company that specializes in men’s grooming products.

With that, he also became well known for sporting a distinct style of beard which is known as the Bandholz.

The Bandholz features a moustache that is connected to a full beard.

Unlike the Garibaldi, the beard does not stop at the 20 cm mark but is allowed to grow freely.